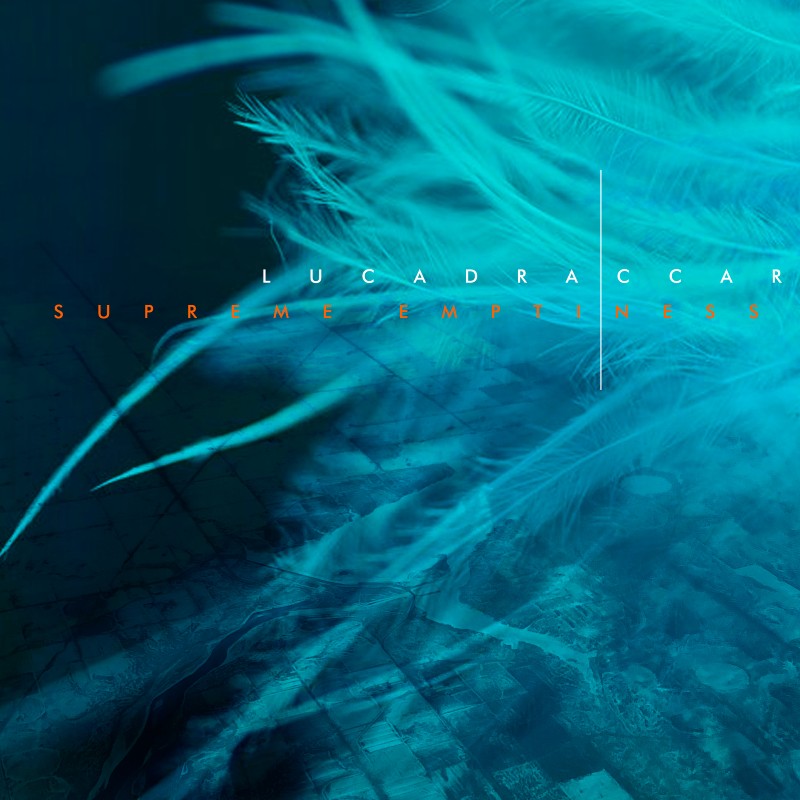 Supreme Emptiness is a daring effort that is comprised of four epic grooves. The title begins with an intriguing track that has a distinct drum pattern called Change Your Self. We later encounter the bass-heavy and dreamy selection titled Mind and Soul, a nocturnal delight that is equally fun as it is moving.

Next, we encounter the rhythms and tapestry of Move On. Draccar’s innovativeness comes to light as Move On’s musical structure is layered with biopic rhythms that all tell a story of going within and embracing the new. Draccar sums up Supreme Emptiness with the upbeat Let It Slide Let It Bleed. Not only does Supreme Emptiness capture Luca Draccar’s new sound, but the humanness of self-transformation.