LISTEN TO METTA – SATELLITE ON SPOTIFY

Remember those festival days, when you had that ’’I’m on top of the world’’ kind of feeling, raised hands, accompanied to the tunes of magical Swedish house melodies? Raise those hands again. METTA is dropping ’’Satellite’’, bringing back memories.

With the summer coming in around the corner, the timing couldn’t be better for the release of the melodic smash,’’Satellite.” It’s a perfect hybrid of that Swedish power house with futuristic sounds added to it. If space had an anthem, ’’Satellite’’ could be it.

METTA: “I’m very excited to showcase the music I’ve been working on the past year since I moved to Hollywood, CA. I felt I needed a radical change of environment in my life, for different reasons.”

The launch of Satellite represents the end of the past and the start of something new. It has been reported we can expect much more music coming out from him this summer. 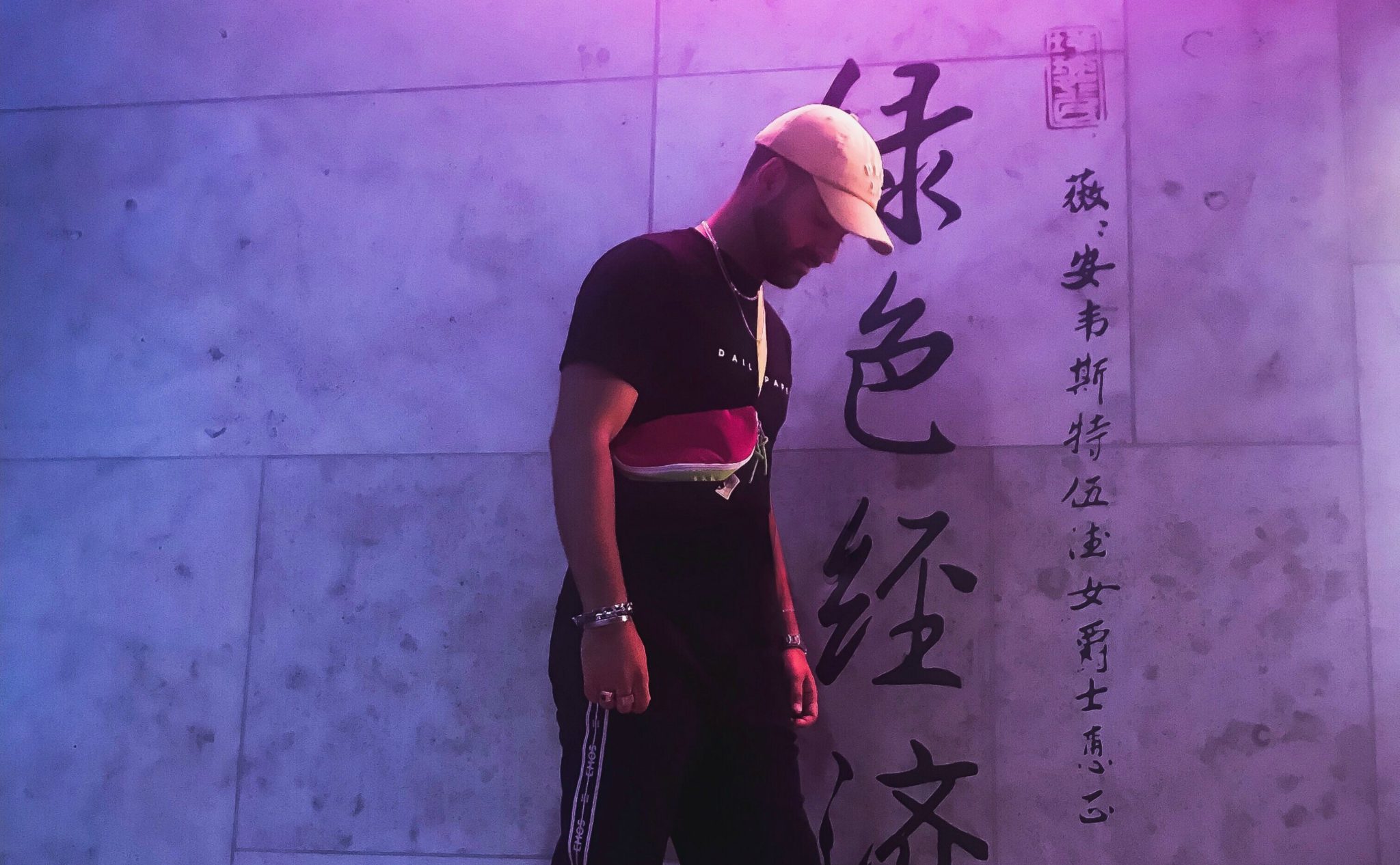 The post IF SPACE HAD AN ANTHEM, METTA’S ’SATELLITE’ COULD BE IT appeared first on Hammarica.