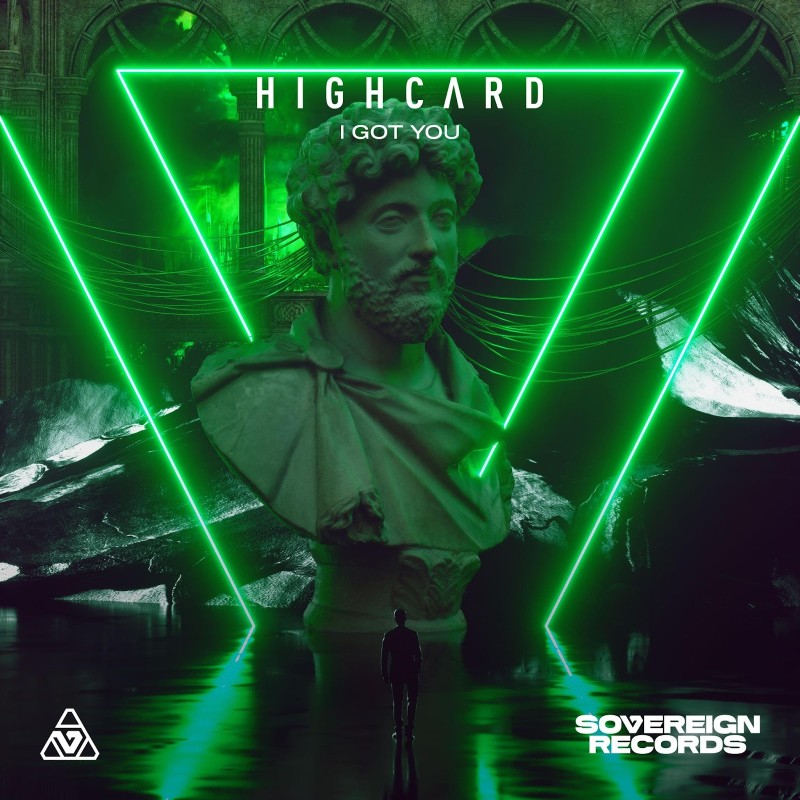 A spokesman for the pair said, “The release of ‘I Got You’ is a culmination of the works of two talented producers who aim to drive experimental EDM to the forefront. The unwavering passion of the duo can be heard in this powerful club anthem”.

Ben Zamora and Doug Meadows worked collaboratively as founders of the internationally recognised band, Horizons, before defining themselves in the dance scene. This is their fourth single.