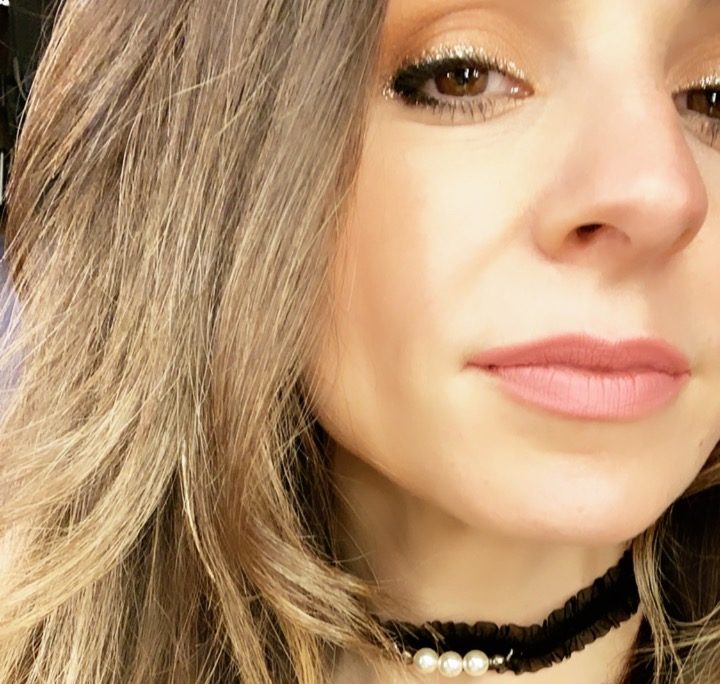 GET IT ON BEATPORT: Download | STREAM ON SPOTIFY: Stream

Some people prefer the word Tastemaker, others Selector… Despite your preference, Bridge and Tunnel Beat Co boss, Cheyne Christian has been making people move, since the early 90s.

While his 2020 tour is on hold due to the Global Pandemic, you can catch his Sneaker Dancing Radio Sessions, Bi-Monthly on Data Transmission Radio, Exclusive Guest Mixes and Live Streams for some of the biggest stations & shows across the globe. 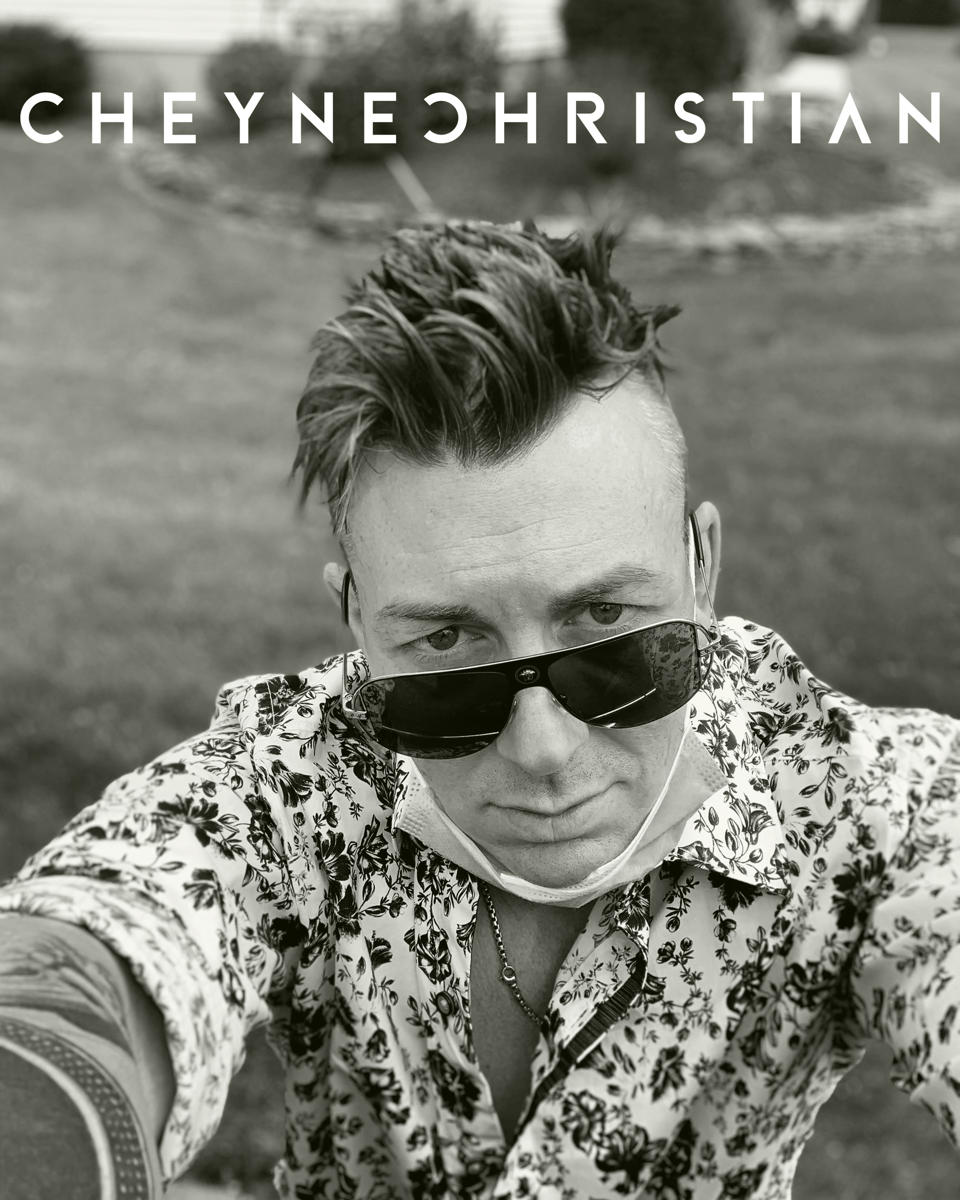 Light’s is a techy Big Room vocal track with its hypnotic beats and vocals which will swell over any big room dance floor. Accompanying the original is the delightful Balearic House mix which gives a nod to the San Antonio, Whet Isle sound. Then you have Dean Masi who flips the track on its head and drops his twisted jackin dub. Also, on this project includes Cheyne’s trademark Sneaker Dancing Dub Style, which is welcomed by DJs such as Claptone, David Guetta and Fatboy Slim.

This has energy, vocal and it hypnotic making you come back for more.

The post Cheyne Christian teams up with Devon Marie to bring you his first full vocal song ‘Lights’ appeared first on Hammarica.