Davenport is back with “Change The World,” his rendition of the Eric Clapton classic and this week dropped a video to accompany the single. The video premiered on ElectroWOW, who writes:

Interestingly, the visuals represent a celebration of diversity and multiculturalism. In fact, dancers of all races come together through music in this clip. Furthermore, it seems everything takes place in outer space where they can be equally free. But beyond its fantasy setting, here the message is clear, ‘In diversity, there is beauty and there is strength.’ 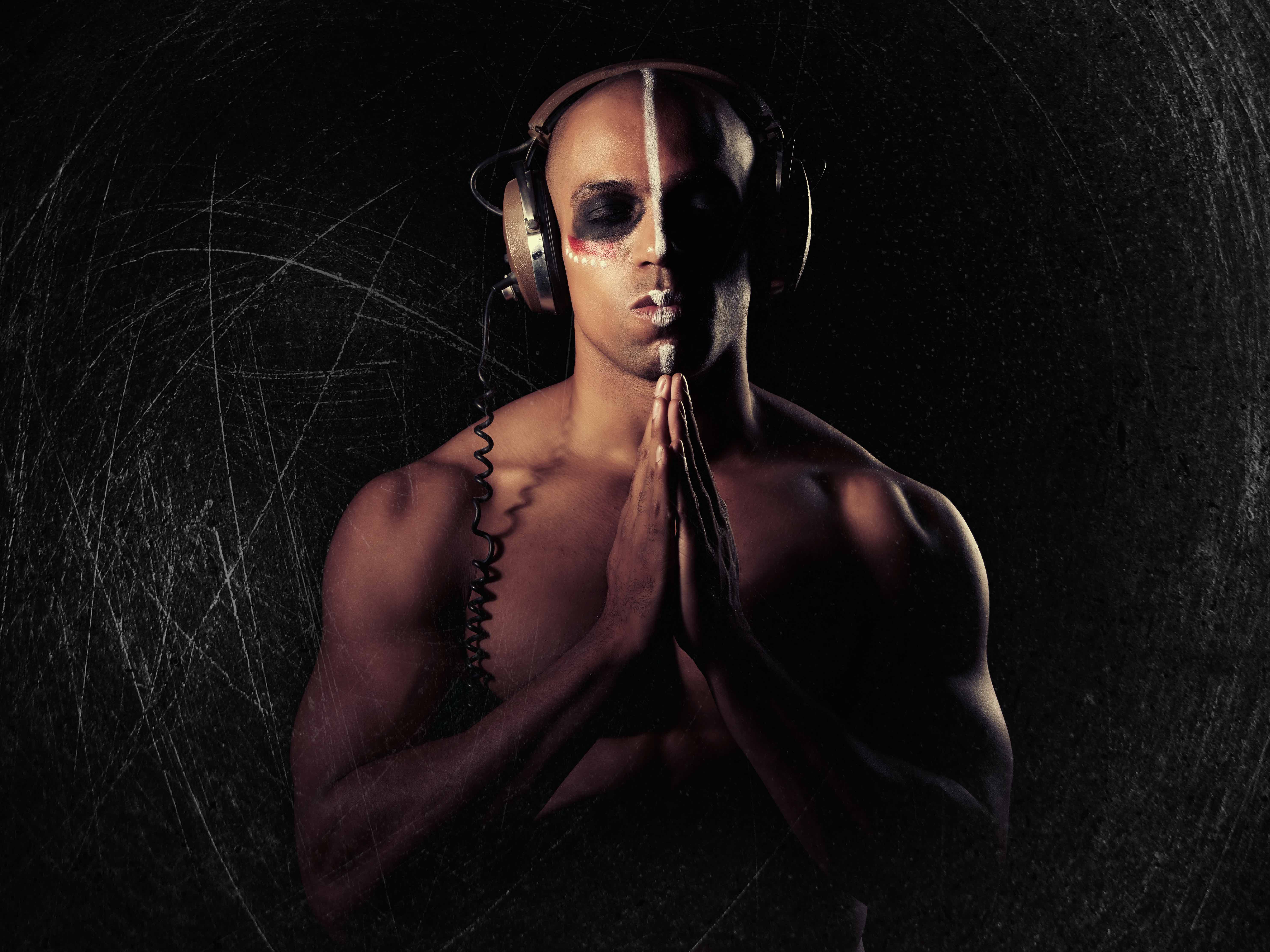 The video delivers a message that celebrates diversity with the video which situates a diverse range of people expressing themselves through dance. Davenport also samples phrases from Martin Luther King, Jr.’s final speech “I’ve Been to the Mountaintop” throughout the track. And Davenport has another connection to MLK: in 1942, his grandfather Oscar Davenport played baseball with the famous civil rights leader on the Rens in the Adelphia Junior Club in Atlanta, Georgia.

As the EDM genre has faced criticism for its diversity problem, several writers including Consequence of Sound’s Douglas Banks and Cap Blackard have pointed out how Davenport is breaking barriers in this genre as an artist who happens to be not only African-American, but also openly gay. Per Judith Davis in Moxye: “he is the first African American producer to chart for EDM on Billboard which he accomplished on his first record and he is just getting started… Davenport really is just getting starting to make his mark and the EDM world is set to change in such an amazing way.” Dimitri Moise in Chill Magazine writes: “Multi-hyphenated artist Adam Davenport is bringing Black visibility into some of the most whitewashed worlds, including EDM.” In the new issue of DNA Magazine which just hit newsstands internationally this week, Marc Andrews writes: “After the success of his debut EDM track, My Return Address Is You (featuring Shanica Knowles) he’s stepped up to the spotlight and offered up a version of ’90s dad-ballad Change The World, which he has, yes, changed considerably. Adding in samples from Martin Luther King’s “I Have Been To The Mountaintop” speech does, indeed, set him up as ‘a black Calvin Harris.’”

The single since being released has accumulated success having being placed on Shazam’s Best New Music list alongside new releases from Don Diablo, Marshmello, ZAYN, Ice Cube and R3HAB, rotation on iHeart Radio Brazil and SYN FM in Australia.

A remix EP of “Change The World” is set for release on February 15th with a line-up that includes Grammy nominee Muzikman Edition, NoahStradamus and Jesser.